The sultry summer heat dampens the appetites both for eating and for spending a lot of time preparing food. The mediterranean style of serving several little dishes of fresh and stimulating food is the way to go. 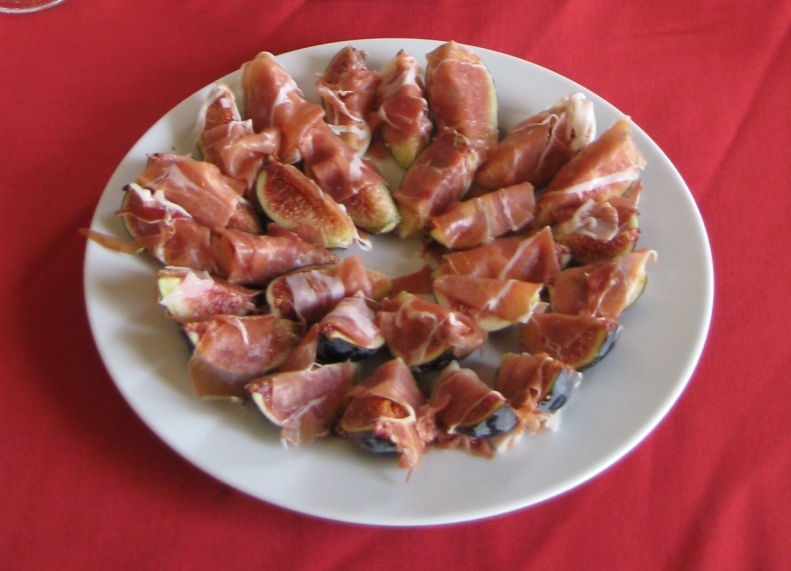 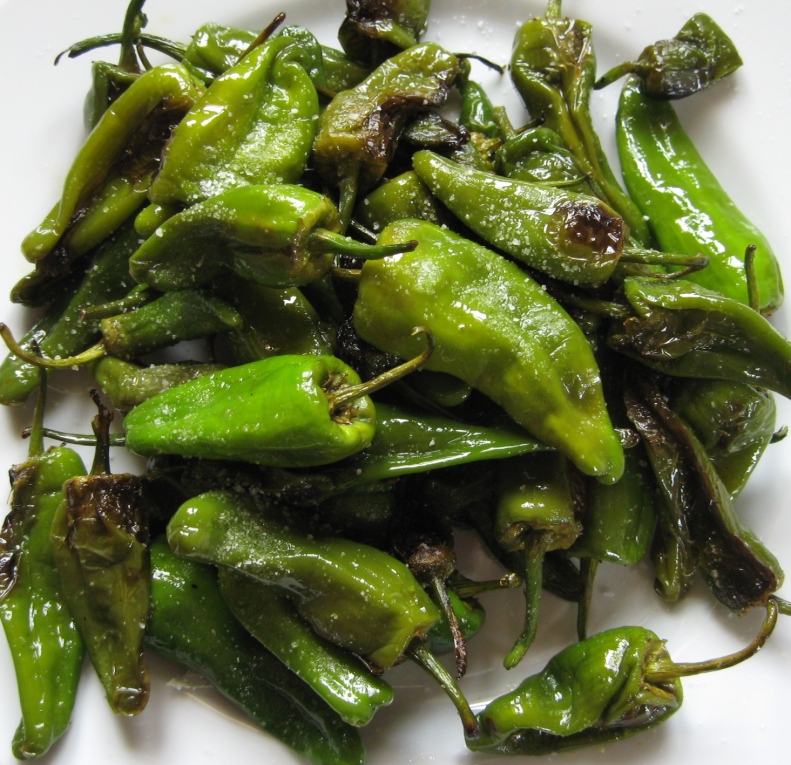 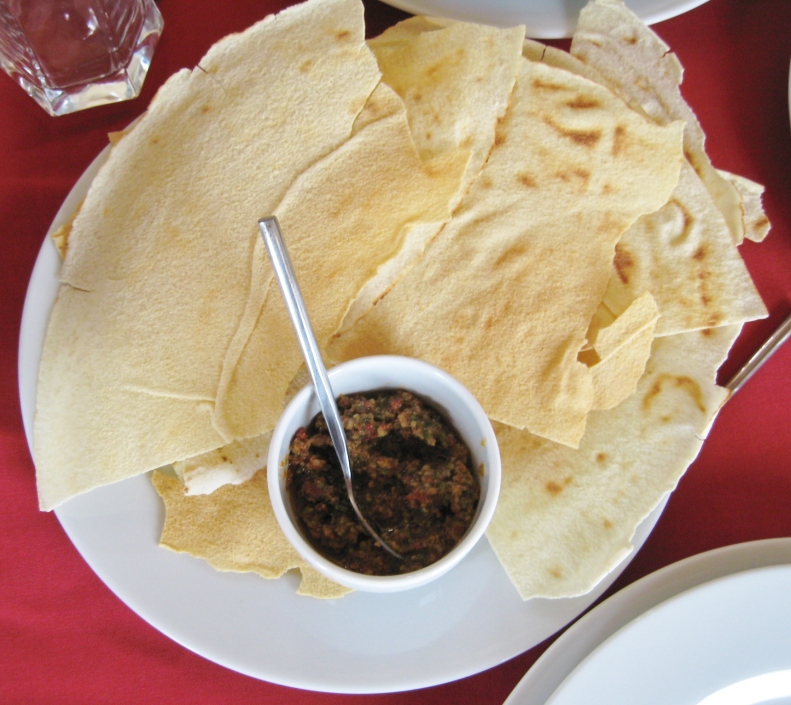 Here is the recipe for the Prawn Fritters or Tortillitas de Gambas.

The fame of these delicious fritters has spread from Cadiz where they originate, to the whole of Spain – and now beyond. Once you have tasted one you can see why.

I first had them in Granada. It was the end of a warm June afternoon spent exploring the Albaicin, the old arab quarter of the city, the narrow streets dividing the beautiful houses full with the scent of orange blosssom and honeysuckle. We came across a rose draped square high up the hill with views out over the city and so installed ourselves outside a cafe with expectations of crisp cool white wine accompanied by a tasty local morsel.

The waiter brought us a list of the tapas available. When faced with such a list I always choose something that I have not tried before. So the toritillitas were ordered.

The ice cold wine arrived and shortly after the Tortillitas. Tiny shrimp still in their shells which add to the crispness of the fritters of light batter flavoured with garlic, onions and parsley. They arrive sizzling hot to your table.

Made with Camerones, a tiny brown shrimp found in the marshy coastline around Cadiz and Sanlucar de Barrameda, these are poor mans food turned  culinary delight. These shrimp do not find their way to the area of spain where I live very often and when they do I have to make the Tortillitas. In the meantime I use small peeled prawns, which are a good enough substitute.

The key ingredient in the batter is chickpea flour. Gram flour to Indians. It is the same flour as used in Onion Bahjis. Chickpea flour has a slightly sour taste to it which goes very well with fish, but its main attribute is that it crisps wonderfully when fried. Use it to coat fish or vegetables before frying. As a bonus it adds extra protein, but that is not why it is there.

As with all recipes, there is no one that is the definitive, and asking my Spanish friends for the best recipe for these fritters, each one gave me a different one. Some use all chickpea flour, some mix half and half chickpea and wheat flour, some swear by using only a coarse ground wheat flour called Recia. So after much experimentation, this is my favoured mix. The chickpea flour for crispness and sourness, the wheat flour for smoothness. The addition of chilli is not traditional, but I love a bit of spice with my fish.

For enough for 6 people

Oil for frying – either sunflower or olive

Mix all the dry ingredients together in a bowl. Add water to make a thin batter.

If you are not sure about the amount of water try frying a sample fritter.

Heat oil in a shallow frying pan to a depth of about 1 cm. When it is hot put in a tablespoonful of the batter. It should spread out into a thin fritter. If the batter is too thick to spread, then add more water to the mix.

Fry a few at a time on a brisk heat until crisp and light brown.

2 thoughts on “A Summer Lunch”